Mann v Paterson Constructions Pty Ltd was the first time that the High Court considered the issue of whether a claim in restitution for reasonable remuneration (quantum meruit) is available when a building contract is discharged following a repudiation. In Australia, intermediate appellate courts for the last three decades had determined that an innocent party who terminated a contract for repudiation could elect between damages for breach of contract and for reasonable value of the work that had been done pursuant to the contract prior to discharge. The High Court has now held that the amount recoverable is subject to a ceiling referable to the contract price. The article considers the reasoning and appropriateness of the decision.

The article can be downloaded here 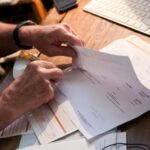 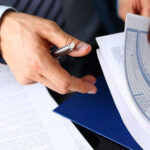 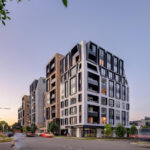